Guidance and Resources > Guidance for Coaches > Breaking down Name, Image, and Likeness (NIL) 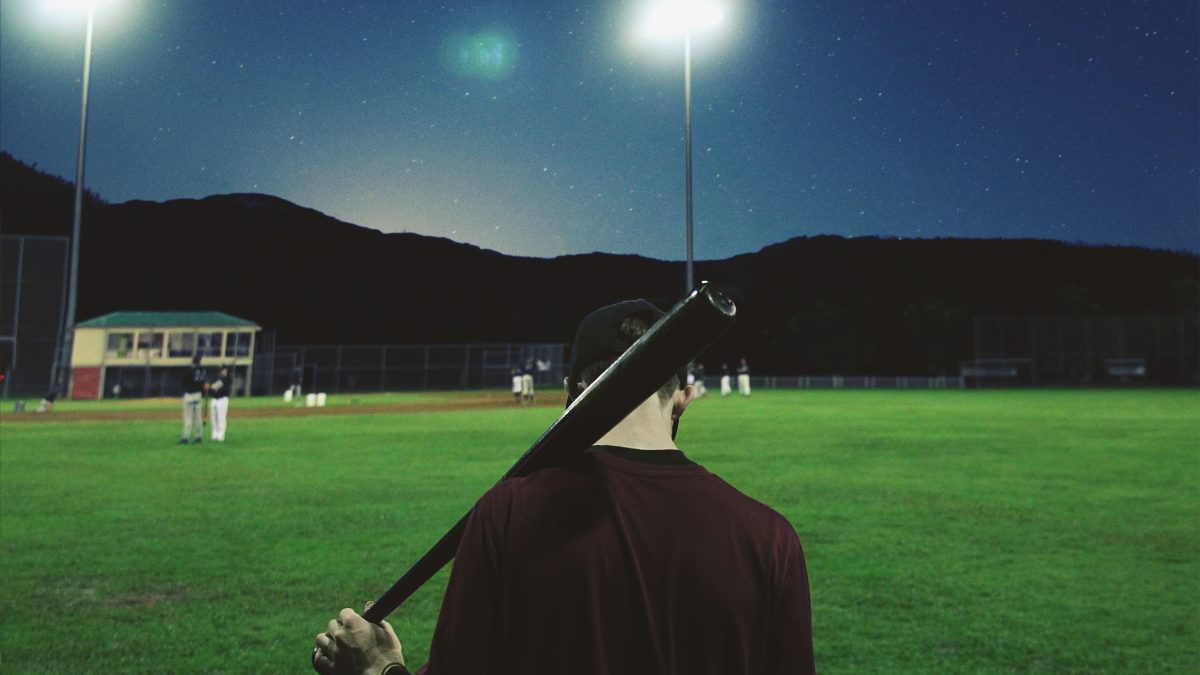 The recruiting landscape is constantly evolving, and the U.S. Supreme Court’s ruling about Name, Image, and Likeness (NIL) is the latest example. This monumental ruling has created an entirely new realm of possibility for NCAA athletes, and it can be confusing to understand. Whether you’re an athlete, high school coach, or college coach, we’re here to help break down everything you need to know about Name, Image, and Likeness.

What is Name, Image, and Likeness?

Name, Image, and Likeness is a legal concept referring to an individual’s “right of publicity” — their ability to capitalize on anything that identifies them, including the ability to engage in third-party sponsorships and endorsements. Following the U.S. Supreme Court ruling, which granted college athletes the right to their NIL, these athletes can now create and explore a wide range of opportunities for themselves.

It’s helpful to know the history and decisions leading up to where college athletes now have the right to their NIL.

July 2009 — Ed O’Bannon, a former UCLA basketball player, files a lawsuit against the NCAA and the Collegiate Licensing Company. O’Bannon claims these organizations violated antitrust laws when his NIL was used without his permission in the EA Sports video game, NCAA Basketball 09. He seeks an injunction that would allow players to receive compensation for their NIL.

August 2014 — District Judge Claudia Wilken of California rules in favor of O’Bannon and the other athletes. She found that the NCAA’s rules prohibiting athletes from profiting off their NIL do violate antitrust laws.

September 2019 — California becomes the first state to enact legislation on NIL when Governor Gavin Newsom signs “The Fair Pay to Play Act,” allowing athletes of any age to make money off their NIL. Other states follow suit in the months and years to come.

December 2019 — The NCAA begins to draft and solidify federal legislation regarding NIL rights.

June 2021 — The U.S. Supreme Court unanimously rules against the NCAA and finds that NCAA restrictions on NIL activity violate antitrust laws. Days later, the NCAA temporarily changes its rules and opens the door for NIL activity — guiding individual colleges to create policies for their student-athletes.

Why is Name, Image, and Likeness important?

Amateurism is defined as playing sports on an unpaid basis and it’s something that the NCAA and other collegiate athletic associations have supported for decades. The NIL ruling blurs the lines of what it means to be an amateur collegiate athlete, as these individuals now have the ability to profit off their NIL without playing at the professional level.

This ruling also impacts the recruiting process, as the possibility of NIL endorsements can now factor into an athlete’s decision to attend a particular college. However, it is essential to note that NIL deals cannot be used as an incentive in recruiting, and no athlete can be guaranteed a deal in the recruiting process.

What does this mean for me?

Regardless of where you live, you should do two things if you are thinking about playing sports in college. First, you must be mindful of your online presence. Being aware of what you post, who you follow, which images you ‘like’, and the language you use online is key to building a respectable online presence that brands will appreciate. If you want to know more about mistakes to avoid on social media, you can read this article.

Besides your online presence, you should also remember that the possibility of NIL deals is only one small part of your college decision. While they are enticing, you should never base your decision solely on the prospect of receiving a sponsorship or endorsement, as many other factors play a significant role in whether you attend a particular school. It’s important to stay focused on the bottom line in recruiting – you are trying to play sports at a higher level, not receive NIL deals. This doesn’t mean that you can’t ask questions of college coaches in the recruiting process about NIL; it just means that any of their answers shouldn’t make or break your choice.

As your athletes begin their recruiting journeys, many questions will come up related to their NIL rights. A great way to create clarity around this new and confusing landscape is by providing your athletes with educational content about NIL rights. Educating them is the best way to ensure they will be informed going into the recruiting process and know the implications of NIL as they start college as student-athletes. Any education should break down NIL and explain the opportunities this new legislation provides for athletes as they start college. It should discuss the financial implications of taking NIL deals, and it should tell athletes what they should and shouldn’t ask college coaches about NIL in the recruiting process. Finally, education around NIL should repeatedly emphasize a straightforward fact — never base your college decision entirely on the possibility of receiving a sponsorship or endorsement.

You are in a unique position in the new era of NIL because you must navigate it two-fold — when speaking to recruits and your athletes.

Recruits will likely have questions about NIL and what opportunities will be available to them at your institution. It’s important to rely on what you know for certain and avoid mentioning anything you can’t know for sure. You want to answer their questions as much as possible without breaking any rules.

When it comes to your own athletes, this new ruling presents exciting opportunities for them but can lead to some decisions that may feel overwhelming as well. As their coach, you have the chance to guide them in the right direction. Teaching your athletes the basics of NIL rights, how to control and maximize their personal brand, and even skills like public speaking and financial literacy can help them successfully handle the opportunities they’re facing. You should also reinforce guidance about what athletes can and can’t talk about in public spaces, like on radio interviews, tv commercials, podcasts, etc. More than anything, communication with your athletes is vital. Talk to them, let them ask questions and voice concerns, and know when to consult a professional. Additionally, if your athletes are receiving NIL deals, be sure to support them in whatever way possible, but do so for all of your athletes who sign an agreement. You never want to appear as if you’re “playing favorites,” so if you are going to ‘like’ a players’ sponsored Instagram reel, do that for every athlete of yours who posts sponsored content on Instagram.

If you have any questions about NIL or the recruiting process, the FieldLevel team is here to help you and support you. If there’s anything we can do, please contact us in one of the following ways: