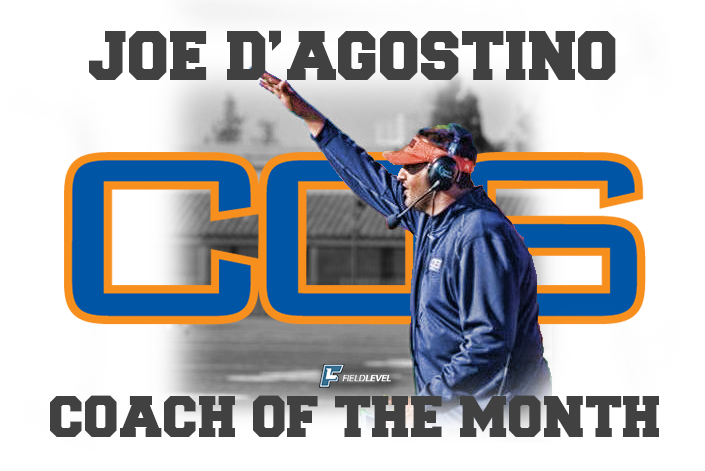 I joined College of the Sequoias in 2012 as a full time instructor and Asst. Head Coach. I’ve spent the last 9 years coaching in California JC. During his time as a coordinator, we have won 5 conference titles while compiling a record of 72-33 (.685 win percentage). To this point, I’ve helped place 67 football players at the NCAA FBS level including 5 last season. I’ve had the privilege to coach 9 Junior College All-Americans including the National Player of the Year in 2008. Prior to entering the coaching profession, I attended Mt. Carmel High School in San Diego and played defensive back for Fresno State.

Relationships not rules: Each player is an individual; he has individual needs, pressures, struggles etc. It is your responsibility to treat them as such and build rapport to get the best from them.

Our kids come athletically & academically prepared for the next level.

1) Be a student who is academically focused and motivated.

3) Make the most of the talents you possess the world is full of unsuccessful men with talent.

Its immediate, everything from film exchanges to being able to vet a recruit by what’s out there on social media. It’s all available on demand.