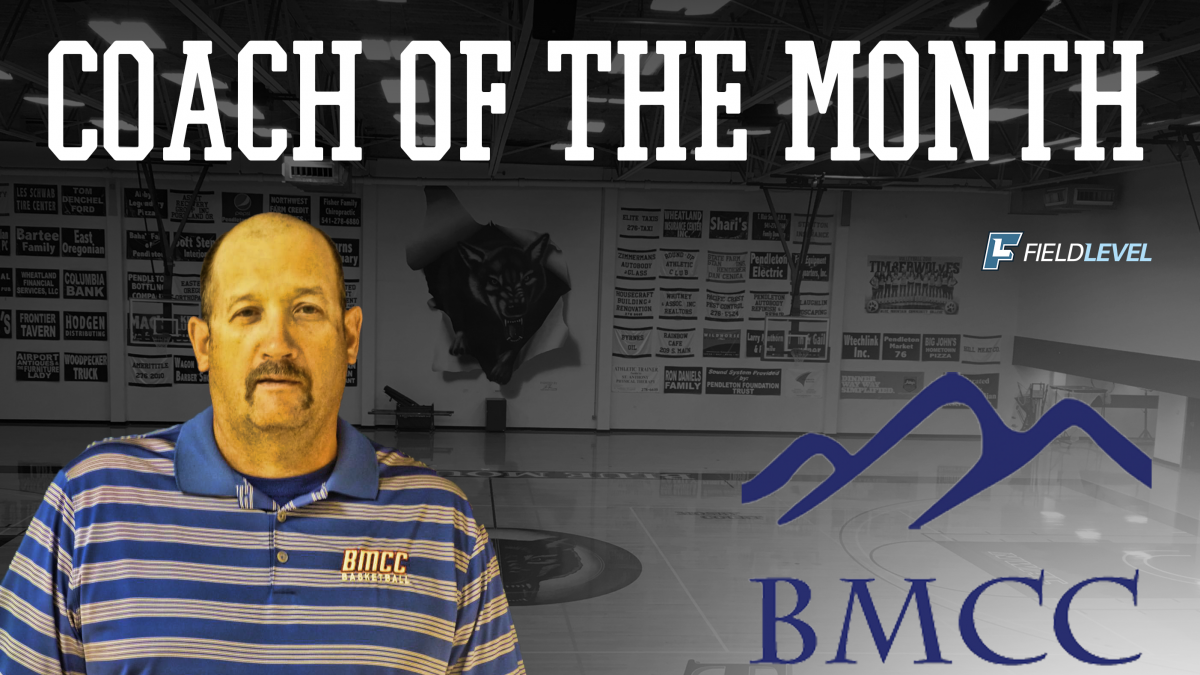 I played for Williams High School in Arizona where we were state champions in 1980. I also played on Oak Harbor Naval Station Base Team.

I started coaching local and exchange students in Ukiah, Oregon at a very small school. I moved to Pilot Rock High School for my day job and was also hired as the girls basketball coach from 2002-2007. I started coaching the boys program from 2007-2012 where we had an overall record of 103-48.

In 2014, I was hired as the assistant coach at Blue Mountain CC under Head Coach Adam Ellis. When Coach Ellis moved on to a NCAA DII school, I began coaching with Head Coach Gavin Burt.

I still stay in touch with with my high school coach Dee Hershey. There are many prominent college coaches I watch and follow including Lute Olson, Sean Miller, John Wooden, Jay Wright, Bobby Knight, Coach K, Dean Smith, Shaka Smart, and others.

Create better young men through the game. Develop our guys athletically and academically to go to the next level, no matter what level that may be.

We are in the East Region of the Northwest Athletic Conference (NWAC) in Oregon, Washington, and North Idaho. Currently, the East Region is the toughest league in the NWAC. We really believe it starts on the defensive end where we play man-to-man and mix in some zone. We focus on an inside-out offensive game plan and have had success developing our big men and placing them at the next level.

Athletes must be honest with themselves about playing at the next level. We have them get out and watch local colleges practice/play to understand how difficult it is. We don’t do highlight films and only watch game film. We want to see how athletes handle adversity when things aren’t going well or when their coaches gets on them.

Everything is out there. Coach Burt handles our Twitter and we like to see how athletes handle themselves on social media as it reveals their true character.