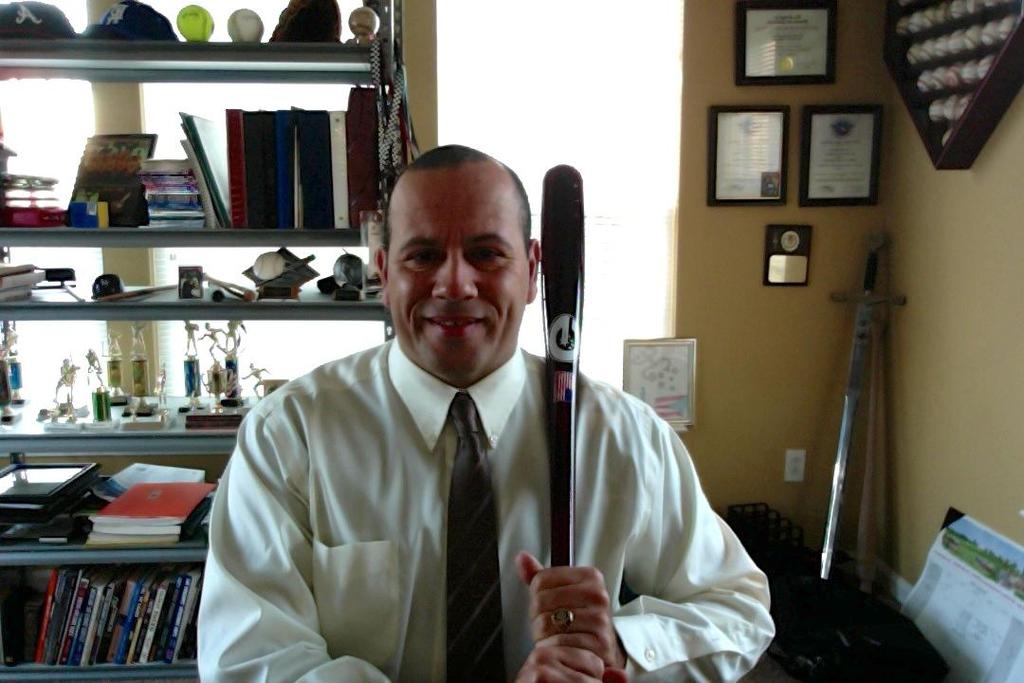 I have been involved in college admissions and served as international student adviser for student-athletes from Venezuela, Colombia, Japan, China, Australia, and many other countries around the world. I have a tremendous amount of baseball experience along with a strong work ethic to motivate student to do their best in a caring environment.

During the 90’s, I started a college recruiting business to help student-athletes achieve their dreams of playing college sports. I have trained, worked with, and coached several current Major League players. Besides coaching baseball, I’ve spent several years as a college adviser and student counselor. Before coming to the United States, I played Class AA in Vega Baja and San Lorenzo, Puerto Rico.

In 1993, I coached a Class A team in Florida and Puerto Rico. In 1995, I was hired as an associate scout for the Texas Rangers. In 1997, I took a job as a pitching coach with an AA team in Florida and Puerto Rico. From 1997 through 1998, I worked as an associate scout with the Seattle Mariners. In 2001, Danny joined Osceola High School in Florida as their pitching coach and strength and conditioning coach for two years.

From 1995-2000, I ran my own training club providing strength and conditioning to many professional baseball players. I led the Iowa Lakes Legion Baseball Team to a Regional Championship in 2008. In 2010, I coached the Arizona Bandits of the Arizona Collegiate League to a runner-up finish.

There are so many coaches who’ve had an impact on my career. If I have to mention one, it would be my father Daniel Acosta-Hernandez. He was the first person to take me to a baseball field and coached me for years.

Creating an environment conducive to learning and overall performance. Allowing student-athletes to have fun, work hard, and make commitments to being the best student-athlete they can be.

We focus on academics first and the sport is simply a vehicle to achieve their overall life goals. Our student-athletes come from countries all over the world.

What’s the most important thing a student-athlete should focus on to put himself/herself in position to get successfully recruited by colleges?

Student-athletes need to focus on their academics first. Good grades and strong SAT/ACT scores will allow them to reach even higher when complimented to sports.