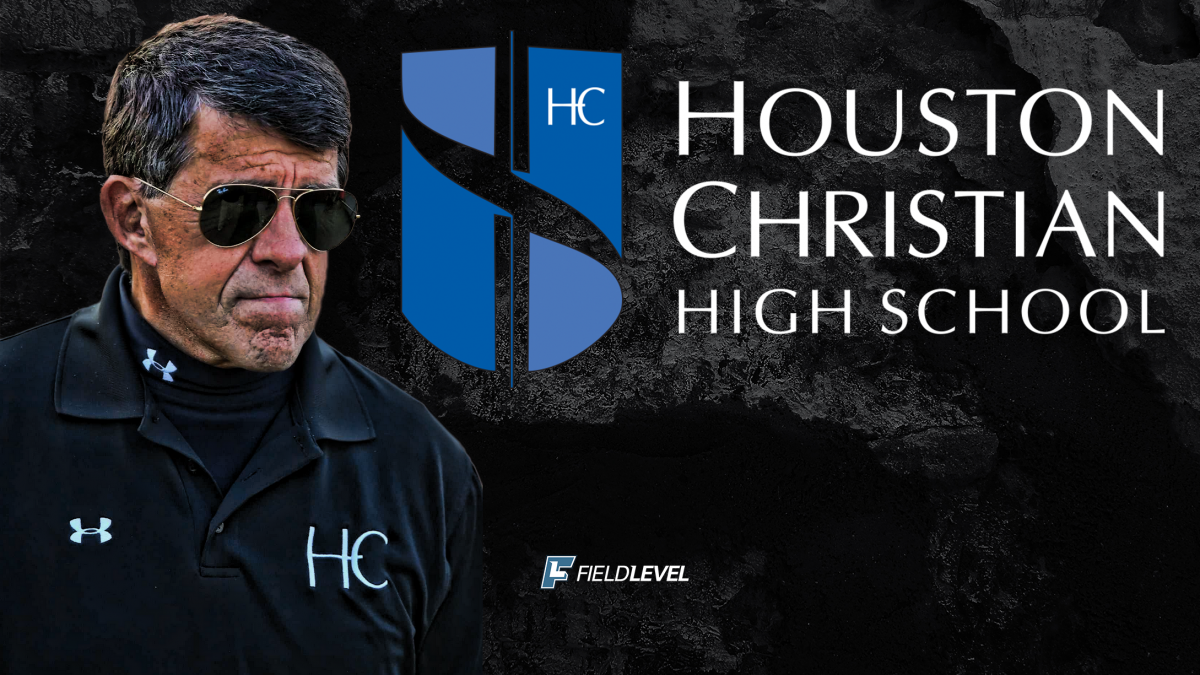 I was the AD and football coach at Westchester Community College (NY) from 1972-1978 where we won 3 National Championships and had an overall record of 57-16.

In 1979, I coaches at Lees McRae Junior College (NC) where we won a Conference Championship. Then, I became the Recruiting Coordinator and Offensive Line Coach at Boston College for one year before moving on to the American Football Association in West Virginia where we won the AFA Championship.

From 1982-1986, I was the Assistant Head Coach and Recruiting Coordinator at UTEP where I was fortunate enough to coach Seth Joyner, Tony Tolbert, and Chris Jackie.

From 1986-1993, I became the 1st Head Coach at Greenville College, a brand new program. We won the Conference Championship in our 1st season, something I am very proud of.

Then, I became Associate Head Coach and Associate AD at University of Buffalo from 1994-1998 before becoming the TE Coach for the Buffalo Bills from 1998-2002. I helped recruit Doug Flutie to the NFL from the CFL after originally recruiting him at Boston College.

After helping the Rutgers University football team from 2005-2006, I started coaching at Westfield High School (TX) from 2009-2012 as an Assistant Head Coach primarily focused on offense.

Now, I’m in my 5th season at Houston Christian High School where I inherited a 1-9 program. We’ve made the state playoffs 4 years in a row and, of my 1st graduating class of 24 seniors, 13 went on to play college football with four receiving NCAA DI scholarships.

I’ve had the privilege of meeting Vince Lombardi and Tom Landry, both of whom had tremendous influence on my life and coaching career.

W.I.N. = “What’s Important Now”. Until you know the answer to that question, you will never be able to influence players to work hard at “Being The Best They Can Be”. This relationship will not take place until they understand that “Trust, Care, and Commitment To Excellence” are 2 way streets in the Coach>Player, Player>Coach, and Player>Player relationships. I also believe that “Winning is a habit, but unfortunately so is losing!”.

We are a small private school that has a strong emphasis on academics. We seek to afford students an opportunity to excel in extra curricular activities. Player development in all areas of their life is very important to me as their coach. Developing leaders on and off the field adds tremendous value to a young man’s future.

New avenues of communication provide much more exposure to the athlete on a day to day basis. It also provides much more information about the athlete through social media. I remind my athletes that the “E” in email (and all other forms of written communication) stands for “EVIDENCE”, so be careful what you put in writing.