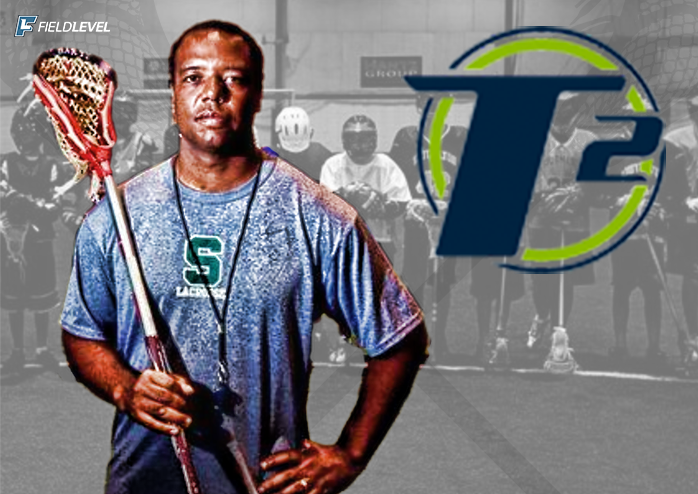 I grew up playing lacrosse in Long Island, NY and attended the University of Notre Dame. Afterwards, I played two years in Manchester, England. When I returned to the United States, I played club lacrosse until landing a coaching job at Notre Dame. I moved to Michigan to work in advertising and ultimately started coaching again. I coached at Oakland University, Eastern Michigan, Michigan State, and back to Oakland to coach women’s lacrosse. In 2011, I was named National Coach of the Year as the head coach of Michigan State’s men’s lacrosse team and National Coach of the Year in 2013 as an assistant coach of Oakland’s women’s team.

Be prepared, play fast and have fun. Do those things and good things will happen.

Team Total Michigan is a program I started to help young men and women learn the fundamentals skills of the game. From there, our program’s goal is to help our players reach their full potential on and off the field.

Getting good grades and knowing the value of an education is stressed at our program.

Many of the players in our program are great students as well as outstanding lacrosse players.

The challenge my players have is that they don’t get the exposure.

What’s the most important thing student-athletes should focus on to help get successfully recruited by colleges?

I tell my players consistently that in order to be recruited you must:

Without great grades, your athleticism will only get you so far. Grades first! Lacrosse second. That and a 100mph shot will get you noticed!

Developing technologies have certainly made the recruiting process more available to everyone; but it has also sped up the process at the same time. Players from the around the world can now be seen on YouTube showcasing their skills. It’s amazing how fast the recruiting process has grown. But these are the tools coaches are using to find the next Rabil, Woodson or Perkovic. Most prospects are now just a click away.