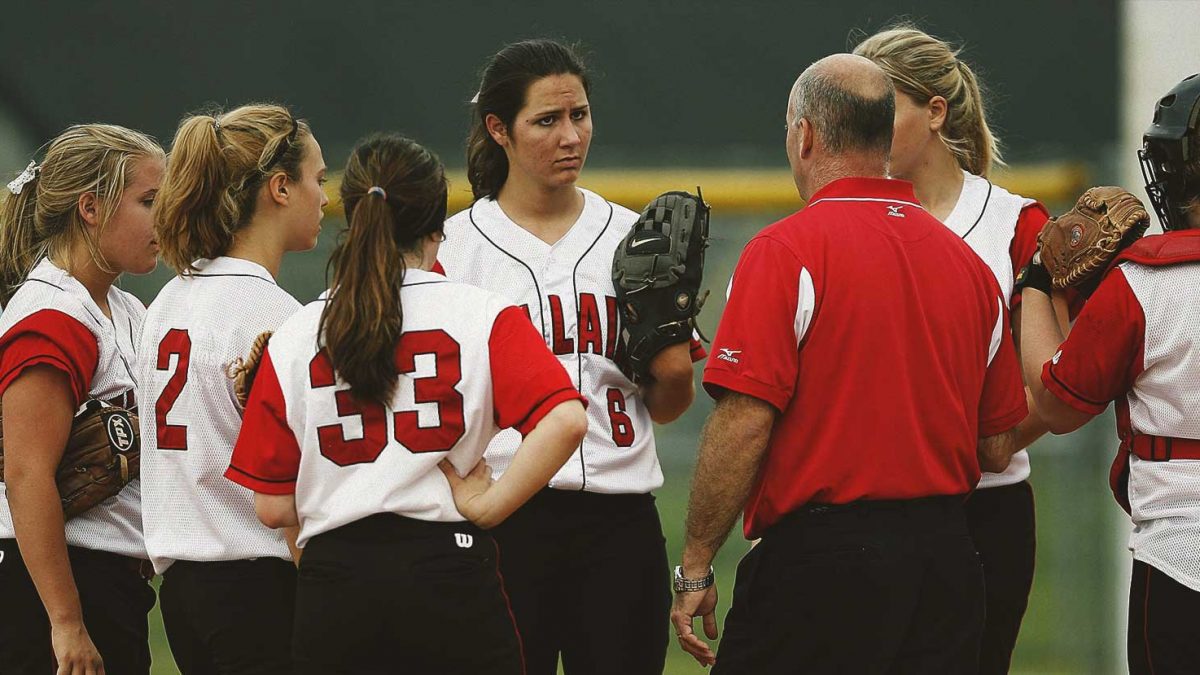 by FieldLevel
Guidance for Athletes + Families 0

College sports are separated into different levels of competition — the NCAA and NAIA for four-year institutions, and the NJCAA, CCCAA, and NWAC for two-year schools. Each level is designed to cater to student-athletes with different goals in mind. Additionally, within each level, there are sublevels and subdivisions that offer athletes unique opportunities. Regardless of where athletes are in their athletic careers, there are options to continue and play in college.

The National Collegiate Athletic Association (NCAA) is an organization that governs and regulates athletes from over 1,000 institutions. The NCAA is made up of three divisions — Division I, Division II, and Division III. Each institution under the NCAA falls into one of these divisions, which have unique rules about scholarships and recruiting.

Among the three NCAA divisions, Division I schools generally have the biggest student bodies, manage the largest athletics budgets and offer the most generous number of scholarships. Schools that are members of Division I commit to maintaining a high academic standard for athletes in addition to a wide range of opportunities for athletics participation.

Many of the most well-known athletics programs are part of the NCAA Division I. Some of the most notable conferences include the Pac-12, Big 12, Big 10, Southeastern Conference (SEC), Atlantic Coast Conference (ACC), and Ivy League.

Division I institutions typically have larger budgets for athletic scholarships and can offer more full and partial scholarships than other divisions. There are academic requirements for students who receive athletic financial aid which can be found here.

NCAA Division I institutions are further subdivided into the Football Bowl Subdivision (FBS) and Football Championship Subdivision (FCS). The main difference between these two is postseason play. FBS teams play in bowl games which determine which four institutions will play in the College Football Playoff. The FBS can also offer more full scholarships to athletes. These institutions also have a minimum attendance requirement at their home games, which must be met once in a two-year rolling period.

The Atlantic Coast Conference (ACC), Big 12, Pac-12, and Southeastern Conference (SEC) are just some of the conferences that play under the FBS. The biggest names in college football play in this subdivision — institutions like the University of Alabama, Clemson, and Louisiana State University.

Unlike FBS teams, FCS teams play an NCAA-sanctioned bracket tournament that ends with the NCAA Division I Football Championship. FCS institutions are still allowed to give full scholarships, but more often than not, they give athletes partial scholarships. These institutions also do not have any attendance requirements for home games.

Division II is a collection of more than 300 NCAA colleges and universities that provide thousands of student-athletes the opportunity to compete at a high level of scholarship athletics while excelling in the classroom and fully engaging in the broader campus experience. This balance, in which athletes are recognized for their academic success, athletics contributions and campus/community involvement, is at the heart of the Division II philosophy.

While most Division II institutions offer full scholarships for athletes, most are partial athletic scholarships. They have the same academic eligibility requirements as Division I schools and athletes can apply through the NCAA Eligibility Center.

Division III is the largest division in terms of the number of institutions and the athletic participants in the NCAA. Division III is unique in not awarding athletic scholarships due to its unwavering commitment to the academic success of every student-athlete. The opportunity to play sports in college is a privilege, but we often forget taking part in collegiate athletics is also a choice. When high school seniors decide to be Division III student-athletes, their choice illustrates their passion for the sport and pursuit of an education.

Division III institutions do not offer athletic scholarships, but they can still offer financial aid packages for athletes. Additionally, the NCAA does not have any academic requirements for enrolling in these institutions.

Division III sports do not have recruiting calendars. Athletes looking to play in this division can be contacted and recruited year-round.

DI, DII, and DIII athletics are all different in their own ways, but each provides student-athletes with the opportunity to learn, compete, and ultimately succeed. Division I schools usually have the largest athletic budgets and the most school spirit, which also means more demand on the athletes’ time. Division II schools have smaller athletic budgets but still compete at a very high level, fostering a great balance between academics and athletics. Of the three divisions, Division III schools have the smallest athletic budgets and are less demanding on athletes, while still giving them the opportunity to compete.

The NAIA is the intercollegiate athletic association that has a broader focus — developing athletes to their full potential and helping them meet their overarching goals.

How the NAIA is Different from the NCAA

It comes down to priorities. If you want to play for a nationally competitive program at a reasonable price, while driving enrollment and supporting the school’s bottom line, the NAIA is the best association for you. NAIA schools measure success not just by game scores, but by their financial bottom lines, too. Their NCAA counterparts spend an average of 60 percent more on athletics. Regardless of their size, all schools are in competition for students.

The NJCAA is the governing association of community, state, and junior college athletics. Joining an institution in the NJCAA is a great route for athletes to improve their skills, gain playing experience, and work on their academics in a college setting.

The NWAC is an association of 36 community colleges that offer seven men’s sports and eight women’s sports. Like the NCAA, NAIA, and NJCAA, the NWAC has its own eligibility rules, which can be found here. Athletic recruiting for the NWAC was previously confined to 10 states and the province of British Columbia — however, recent changes within the conference now allow schools to become members, regardless of their state.

The CCCAA is an association of 108 community colleges located across California offering 12 men’s sports and 12 women’s sports. The CCCAA also has its own eligibility rules, which can be found here.

How Junior/Community Colleges are Different from NCAA and NAIA Colleges

Compared to NAIA and NCAA, the junior and community college conferences are much smaller. These programs are only two years, offering athletes the ability to study and play for two years and then transfer to a four-year NAIA or NCAA program.

College division should be considered by athletes aspiring to play in college, but it shouldn’t be the only factor in making a decision about which schools to pursue. Athletes must consider their athletic and academic goals, and how each school will help them achieve those goals. It is also important to think about the campus environment and financial aid, which will both impact their college experiences. Ultimately, they should weigh every single element when deciding what school to attend.

Finding schools and considering where to play can be challenging. With their coaches and support system, athletes must evaluate the future based on their realistic skill level. It is important for athletes to understand the different levels of competition so that they can make informed and honest decisions about where they belong.